use one of the two codes below at checkout. 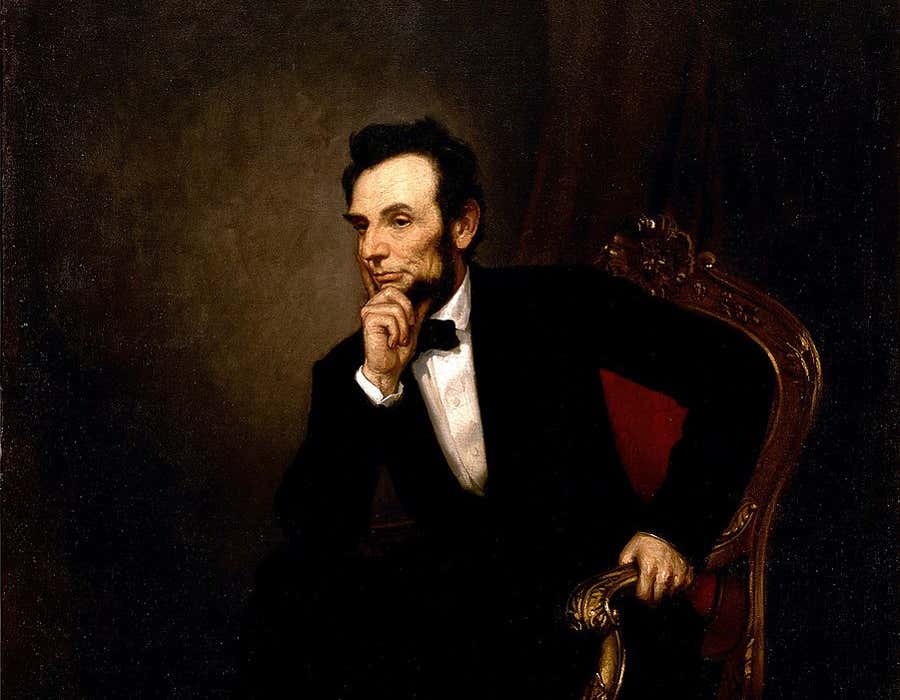 So, it’s President’s Day. Unless you work for a bank or the government, or you’ve got kids in school – most of us don’t give President’s Day much thought; except of course for the sales. It’s sort of a silly holiday, even if it was originally nobly created to celebrate Washington’s Birthday, and later to include Lincoln as well.

While Washington and Lincoln were not perfect human beings, they were like all of us a product of their Zeitgeist. But their Zeitgeist embraced the Enlightenment, a time when folks like Descartes, Locke, Spinoza, Rousseau, Smith and Voltaire, just to name a few drove us progressively to an age of truth, liberty, ethics and revolutionary advances in science.

When I think of President’s Day, I’d like to think we are not celebrating one or two men, but a collective spirit of human improvement, well… or of being presidential.

Well here we are in 2018, and presidential is not the first word to come to mind when we think of our current situation. To quote Maureen Dowd in her most recent Op-Ed piece in the Times: “We want our president to be a moral beacon, not a ratings-obsessed id.”

Sadly, that’s not going to happen. You won’t find it in Congress either. But let’s do our best to find it among ourselves. Like Washington and Lincoln, none of us are perfect human beings either, but we can strive to be better, more compassionate, embracing diversity, dignity, truth, honesty and the joy and pleasure that comes from working hard and fairly. Just because the President doesn’t possess any of these qualities – it doesn’t mean we can’t.